One way of looking at the history of September 11, 2001 is to look at how history is constructed. Some events which seemed huge in their time become forgotten. "VJ Day," the day that Japan surrendered to end World War II was a massive holiday when it happened, but now very few in the United States or Great Britain could name the date. On the other hand, sometimes an event which goes un-noticed at the time it occurs becomes mythic. Birthdays of famous people are one example. So history is a question of storytelling. And to explore this, here are six historic events groups of students might explore.

Exploring the creation of history...

The stories of September 11, 2001 are very recent in the minds of most Americans, and they are still being formed in political and cultural debate, but other attacks and catastrophes from times past might give us clues to how history is created through storytelling.

How do we understand a previous event or why is an event no longer recalled? Might the event have impacted your community in some way, or the families of other students? How did things change or not as a result of the event? If we were writing history, how would we decide whether to include the event? If not, why not?

In our groups we will consider and investigate how the stories of these other events were “constructed” and how those stories have changed - in the telling and importance - over time. Do different groups within the United States remember those events differently, and how do those differences affect the way we think and what we do? As individuals and as a community or a nation? What kinds of questions can we ask about these events? How will we research how such events might have touched their own families and community? How will we tell the stories we learn to all the other students, from different places, in our groups?

We will start to explore the past as historians do. We will begin by looking for stories and images from the time of the event, and then we will look for stories told afterwards. You and your groups will begin to decide whether what you find is reliable and confirmable (verifiable) information, not just an opinion. You will try to find out about the authors of the stories. Why did they tell or write these stories?

We will think about all of ways that events are recalled, and we can do this by accessing global news sources. Newspapers carry many kinds of stories around big events, including retrospectives. Comparing what seemed important on the day an event was first reported with coverage years later will help us build a sense of how history is written, and how that writing changes over time.


Manhattan Melodrama (1934 film including fire on this ship)

Above: The General Slocum in New York City's East River

Above: The General Slocum after the fireBelow: the New York World 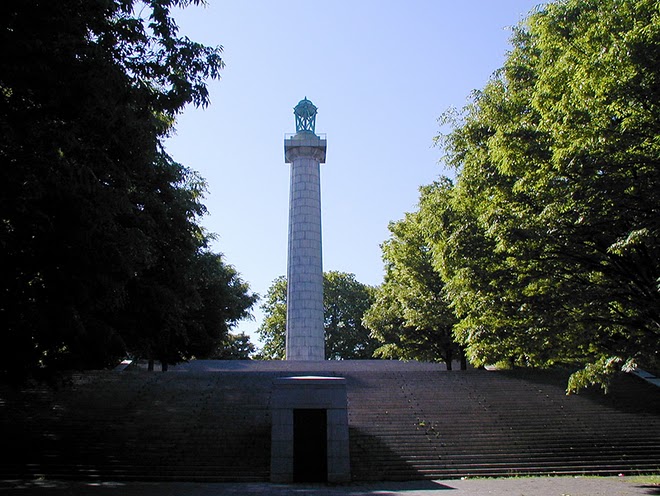 Above: Wallabout Bay showing the shore around the time of the American Revolution (can you find the current area on Google Maps or Google Earth?).  Below: The Brooklyn Navy Yard around 1850 (can you find pictures of "the yard" during World War II?)

RMS Lusitania. 1,198 people, including 128 Americans were killed when a German submarine torpedoed the British ship Lusitania near Ireland on May 7, 1915. The ship had been travelling from New York to Southhampton, England. The sinking had a major impact on American opinion about the “Great War” going on in Europe, and indirectly led toward US involvement in World War I beginning in 1917.
The New York Times front page from the day after the ship sank.
American Memory from the Library of Congress 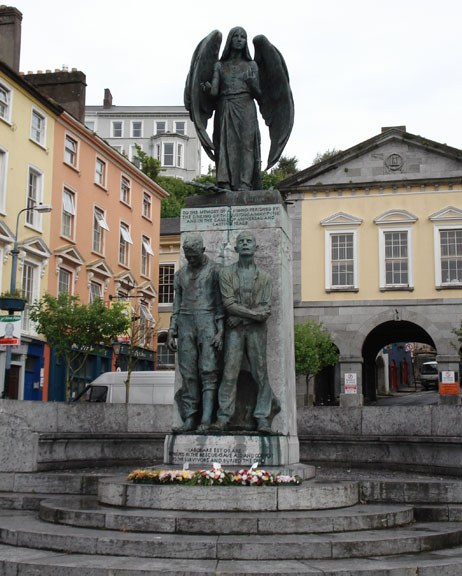 Video about Sinking of the Lusitania (silent short film, 1918)

Above: the Warning issued by the German Embassy in Washington, DC before the sailing.  Below: the Lusitania, the world's fastest ship (of the time) in a postcard

Below: A 1916 newspaper diagram of the sinking

Pearl Harbor. 2,402 Americans, mostly military personnel, were killed in an attack by Japanese aircraft on Honolulu, Territory of Hawaii, on December 7, 1941. Within 24 hours of this attack two other US Territorial Possessions were also attacked by the Japanese Navy, Guam and the Philippines. These attacks and Japanese attacks on British controlled territories in Asia linked the Japanese wars against Korea and China to the war raging in Europe since 1939 and created “World War II.” 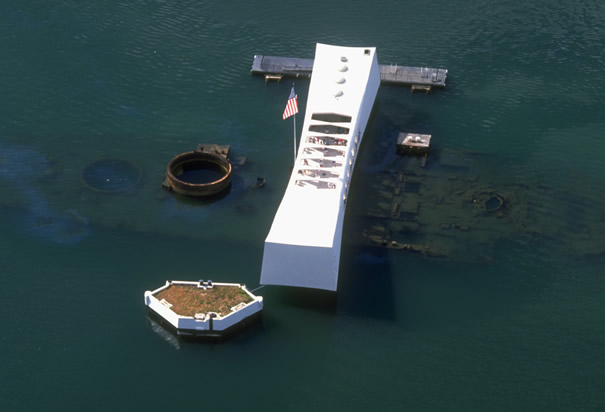 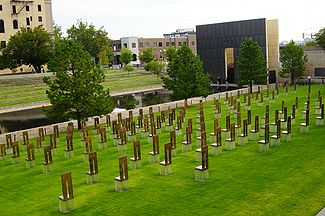 Above: heavy equipment brought to search through the rubble in Oklahoma City Below: the Baltimore Sun April 20, 1995

The Attack on Blair House. A White House Police Officer was killed when two terrorists attacked the temporary home of President Truman on November 1, 1950. This assault on the American Executive Mansion (the White House was being reconstructed at this time and could not be used) was conducted by people seeking full independence for the United States’ Commonwealth of Puerto Rico.
The New York Times Attack on President Truman (November 1, 1950)
Wikipedia Entry on Blair House Attack
Protest at the White House
The New York Times Remembers Attackers of Blair House (February 23, 1994) 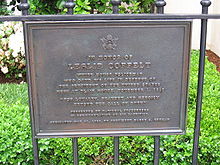 Above: Blair House in 1951
Below: One of the attackers lies dead

Hi Mr. Socol, my name is Amanda Ellenburg and I am in EDM 310 at the University of South Alabama. I think you have made a very good point. I personally had not heard of many of these events. It makes me wonder how September 11th will be remembered in 50 years also. This assignment sounds like a great idea to get students thinking.